How to create and run an AmbientTalk applications on Android.

This page details the steps to create and run an AmbientTalk application for Android.

Before starting you should have installed the Android SDK and the Android Development Tools (ADT) plugin for Eclipse (instructions available in the Android developers site ).

Another activity can then start this asset installer as follows: Intent i = new Intent(this, WeScribbleAssetInstaller.class); startActivityForResult(i, 0);

In this snippet, ATWeScribble is a Java interface that is wrapped around an AmbientTalk object called return, which is defined as follows:

return must give back the local interface of the AmbientTalk methods that can be called from Android code. Using the handshake method, the AmbientTalk code can obtain a reference to the Android Activity. Please look at [ http://soft.vub.ac.be/amop/tutorial Java symbiosis tutorial page] for further details. 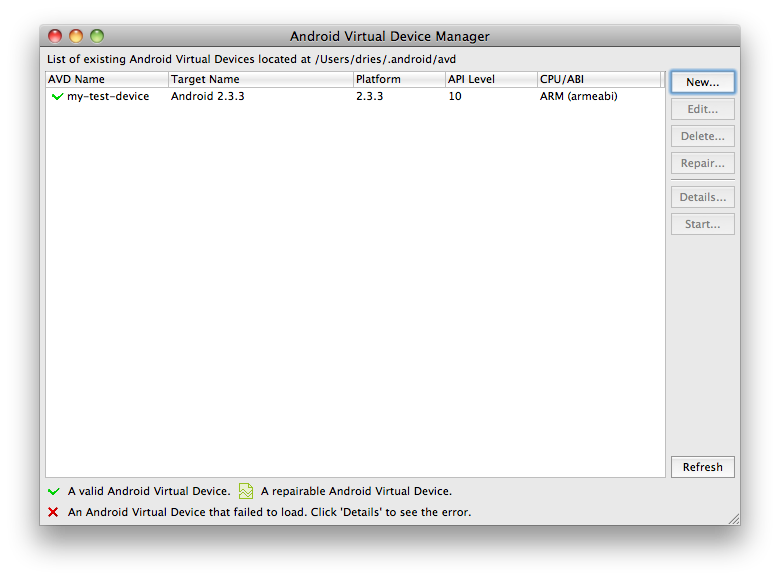 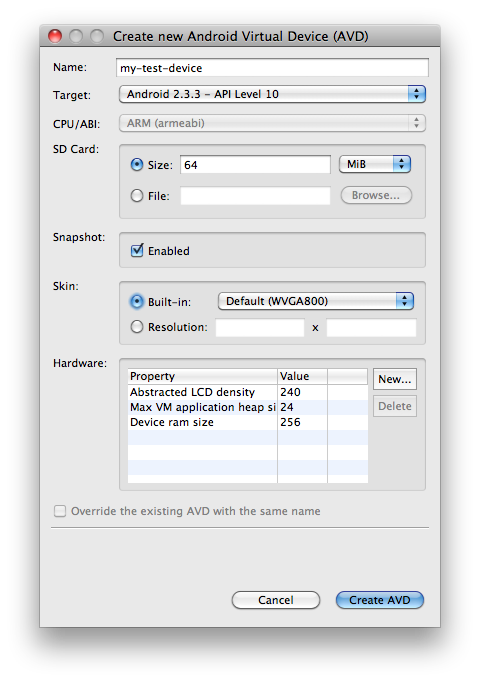 Dries modified the android sdk so that emulators can see each other in the network. However, not all of these patches have been accepted in the master branch yet.

In the meantime, you can set it up as follows: 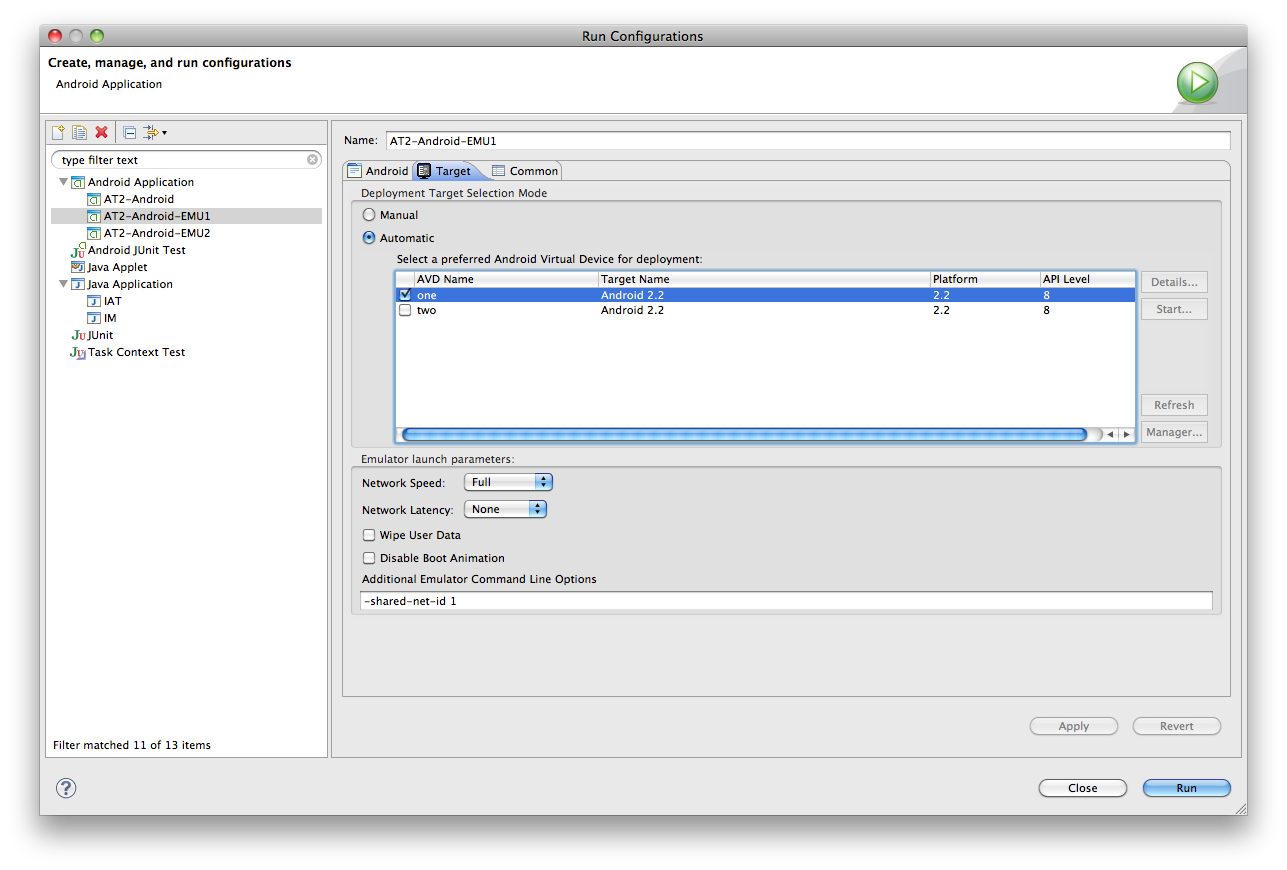 Here comes a list of common things to try when something goes wrong: